what do you guys think about it?
Visit us at tlidbf2.informe.com

von Khise » 11 Apr 2008 21:37
Here's a pic I made because of the guy blocking chopper (in hardwareschotte) but I think that an enemy chopper TV guided missile got caught on the pic too. If anyone ever wondered how'd it look like now is your chance. 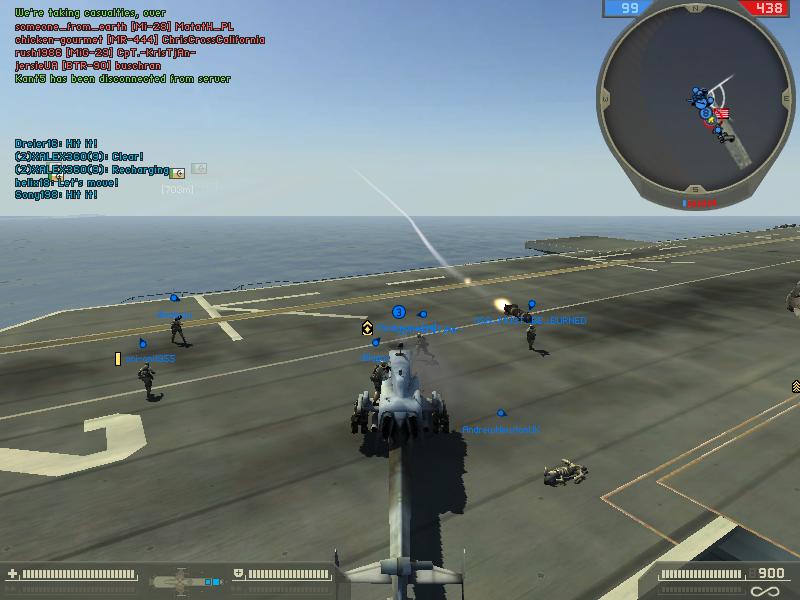 2. Upload your screenshots to the blog.

im french so my post are not very nice ^^ 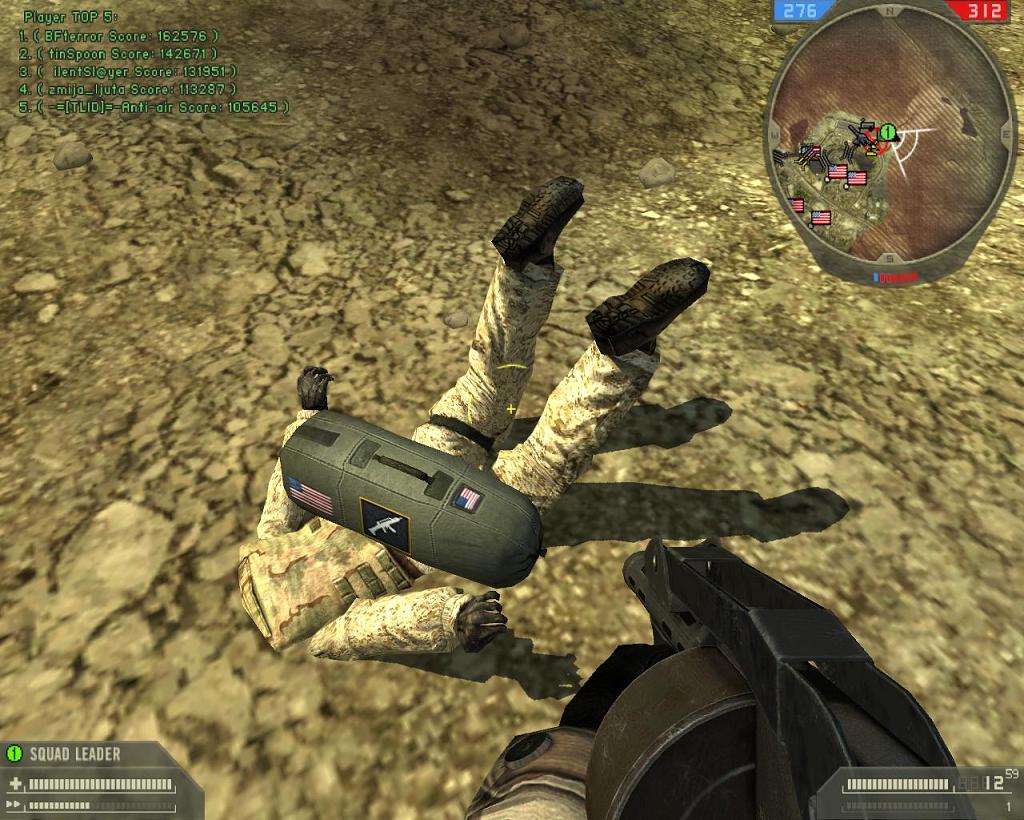 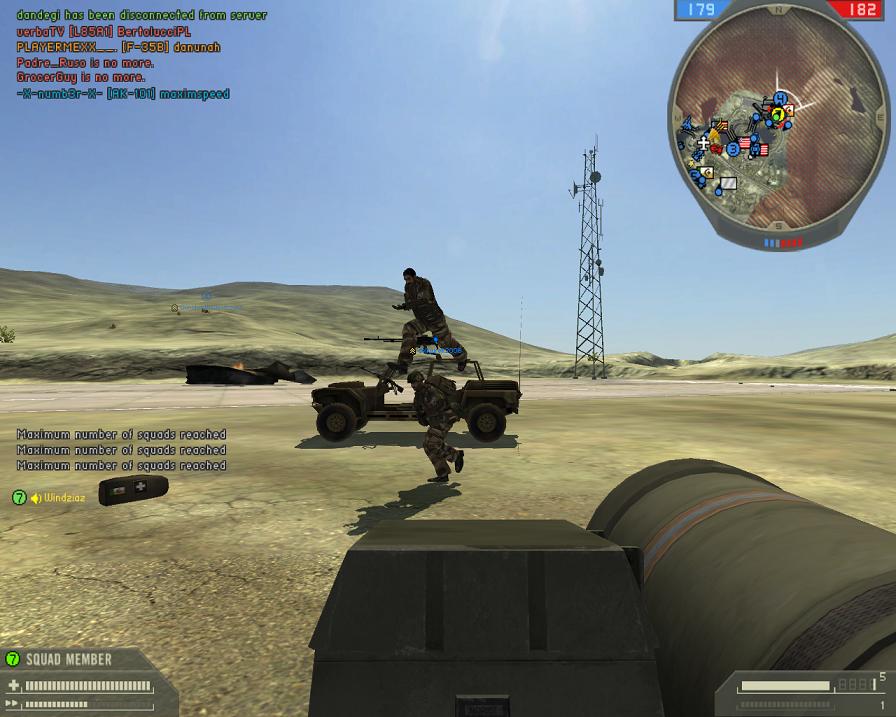 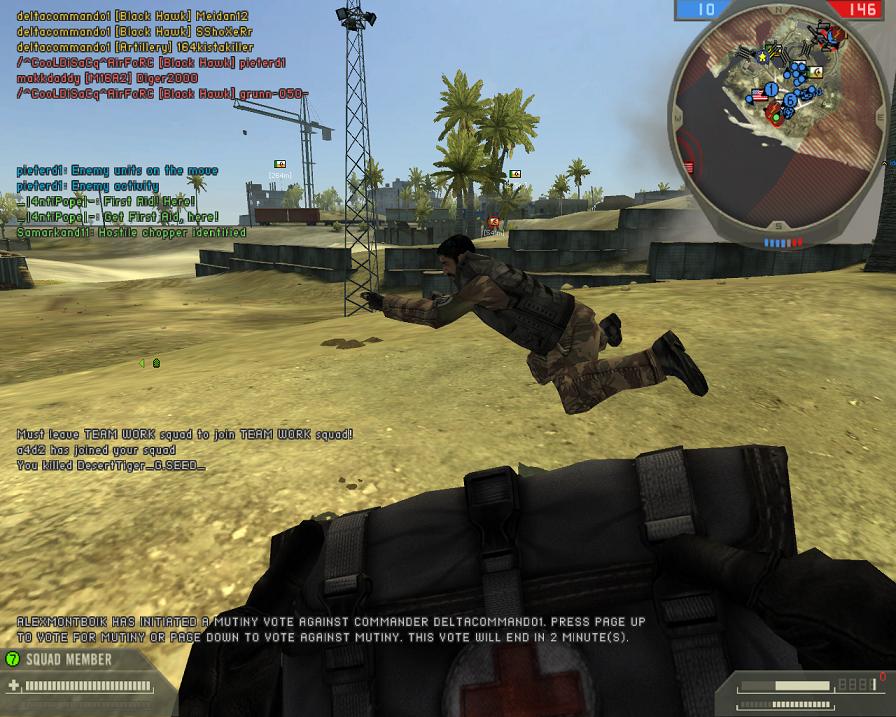 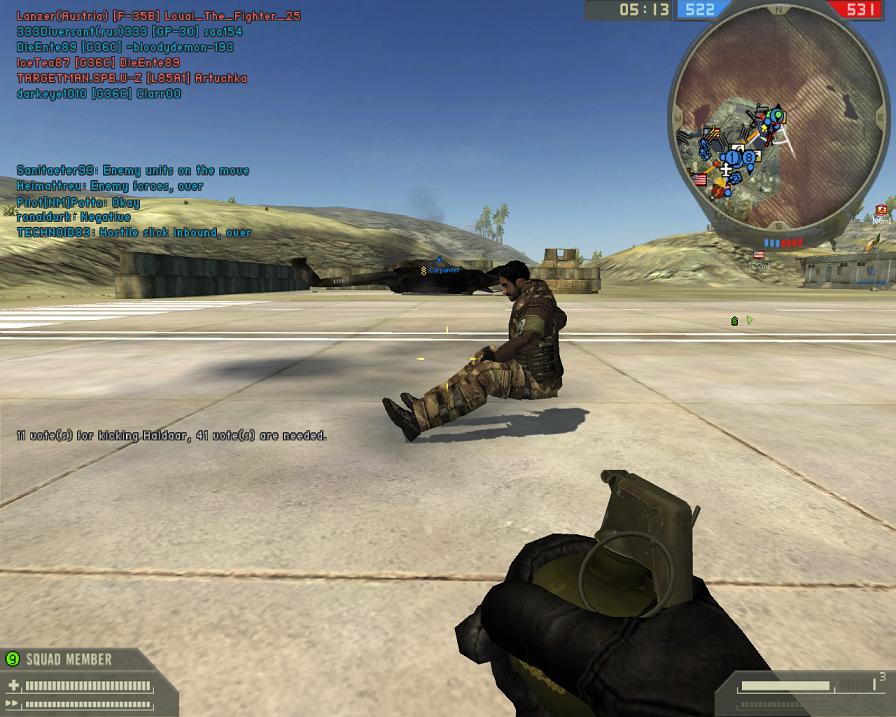 A short list of why I think it is not real:

Reason 1:
I have never seen so much kills being registered on the upper left corner: You know, when you bomb with the su34 , you ever see like only 5 kills on the screen, while in fact you killed more then 10 guys.

Reason 2
Besides, my kill confirm begins with a capital:

not as in this screen where it is just

Reason 3
And when I'm dead and I say something, it is shown as

not as in this screen as

Reason 4
Same goes for the Text chat: You cannot have so much sentences. It cuts at about 5 and then goes to the next one, while the oldest text chat dissappear.

Reason 5
Why are there red dots on the map? There is no UAV, and it is hard to spot so many enemies. Maybe it is a mod, but why is someone asking if it is a mod, while he joines a mod server...

Reason 6
And finally, how can someone talk to him as in Squad Text (Green) while he isn't is in a squad? He is not green in the RIB, he is not a squadmember...

I can think of some more things, but I got tired off it...

A lot of skill with photoshop, but a lot of lack on the details.
Visit us at tlidbf2.informe.com

I have renamed mij BF2;

uhmmm that can also be fake :\

The "kill confirmed" you see on the screen is also photoshopped by this guy,not edited, there is no reason why you should rename and de-capitalize "You killed...".

It makes no sence: renaming GP-30 into noobtube does, renaming "You" into "you" doesn't.

EDIT: Didn't saw ur edit.
Visit us at tlidbf2.informe.com 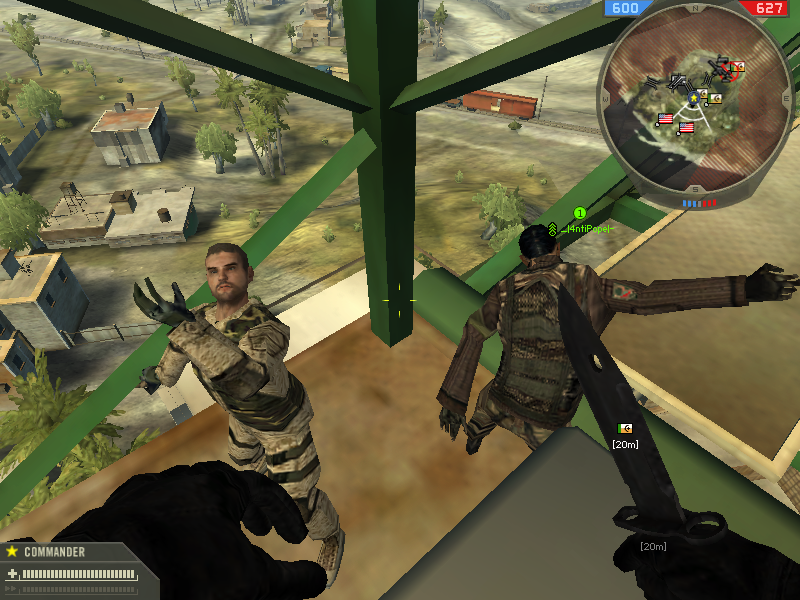